On February 1, 2019, the Parkland Community Library Board of Directors went before the South Whitehall Township Board of Commissioners and received approval to explore expanding their current location. While the population of Parkland School District has grown to 55,000 community members, the library has remained the same size since 1981. PCL Executive Director Debbie Jack said, “It’s time to expand, so we can continue to serve the community at the high level it expects and deserves.” The major work of the renovation was completed by April 2021. The redesign and renovation contained five key elements. The first was to change the current space’s overall layout for housing books that were in storage. The second was to dedicate additional and improved space for library programs. The third element was expanding our children’s wing, and reconfiguring the layout of the former Community Room. The fourth was to add more parking and design a welcoming exterior. Lastly, Parkland Community Library will increase customer service efficiency by introducing the first public library self-checkout systems in the Lehigh Valley.

Read more about the Expansion Project in our blog. 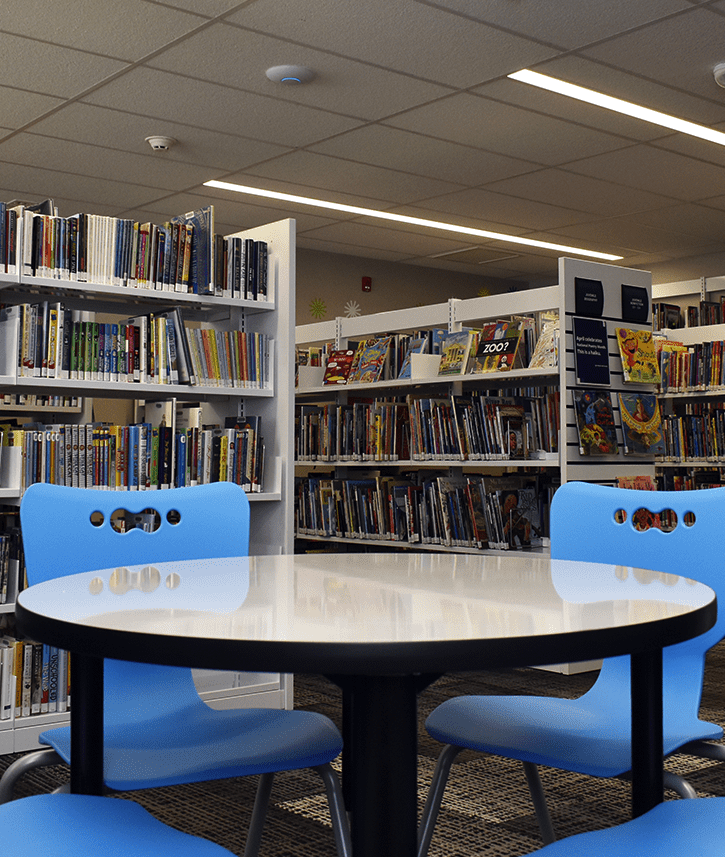 The library connects people to each other and the world, serving as the cornerstone of our community by providing access to information, technology, and cultural enrichment for a lifetime of learning and enjoyment.

Parkland is a thriving community where all residents are empowered to connect, discover, and grow.

Parkland Community Library started in 1973 as a grassroots effort and was housed in a converted building in Guthsville, South Whitehall Township. By February 1974, 6 months after the first library building opened, the library owned 2,699 items. It was open 12 hours a week to serve the 25,419 residents of South Whitehall, North Whitehall, and Upper Macungie Townships. By the end of that year, 659 registered borrowers had borrowed 4,373 items. In 1981, the library moved to a new building of 5,000 square feet. By June 1982, one year after the current Parkland Library building opened, the collection had grown to 21,060 items, and the library had expanded its hours of operation to 46 hours a week. 8,321 registered library users borrowed 112,762 items that year. The library's service area included a population of 32,185. The library steadily outgrew the 1981 building as the community expanded and the population increased its use of the library. The 2020 U.S. Census recorded a population of over 61,000 people for Parkland. The area continues to grow. After many attempts to build a new, larger building in Upper Macungie Township and two failed referendums in 2013 and 2016, the Board of Directors changed course. It began working with South Whitehall Township to expand its current location. The library completed the expansion in 2021, going from 5,400 square feet to over 11,000 square feet. The expansion included additional parking, a second-floor office space for staff, a new large meeting room, a shipping and receiving room, two ADA-compliant bathrooms, and an area for the Friends of the Library to have an ongoing bookshop. We also created a new children's wing and story hour room with storage by moving the staff upstairs. The library currently serves over 61,000 residents and has a collection of over 90,000 items, including books, periodicals, audiobooks, movie and nonfiction DVDs, Launchpads and Playaways, eBooks and eAudiobooks, and more. The busy library is open 65 hours a week. The Parkland Community Library is also a member of the Lehigh Carbon Library Cooperative, sharing over 500,000 items with ten other libraries in Lehigh and Carbon counties. 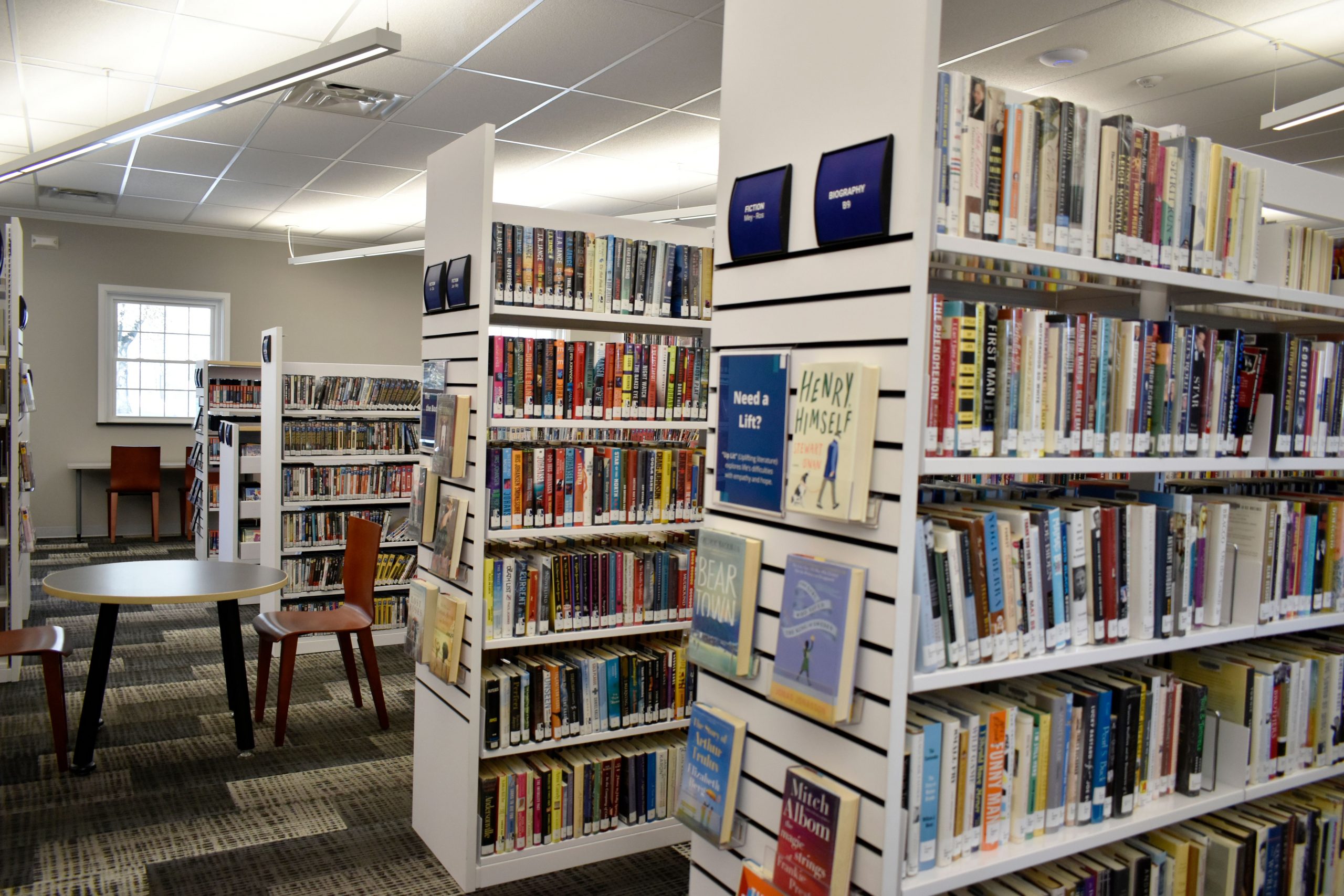 The Parkland Community Library has joined forces with ten other local libraries to form the Lehigh Carbon Library Cooperative (LCLC)! Together we all share one library card and catalog expanding the collection to over 550,000 items. If there is a book, DVD, or item you are seeking that is not in our collection, odds are that one of our partner libraries has it. Place a hold, and pick-it-up at the library of your choosing! 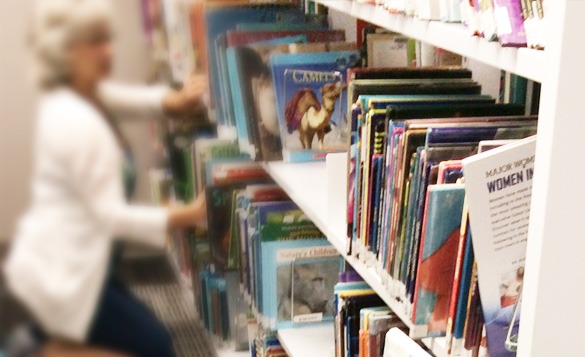 Start your career at the library. If you're looking to enter the library profession, librarians and library media specialists are growing fields at a projected growth rate of 5 percent, faster than the average for all occupations. Communities are increasingly turning to libraries for a variety of services and activities. Make a difference in your community.